fr en
Contact me
Menu
VOYAGE
EN TERRE
DE PARFUM
Land of Grasse,
Land of perfume since 3 centuries
our program
Grasse and the origins of perfume

Grasse, the world capital of perfume is the essential destination for those who want to get to the roots of the history of perfume.

An exceptional location between mountains and sea with a micro climate particulary favourable to the culture of perfume plants as well as flourishing trade since the Middle Ages has made Grasse a land of perfume famous in the whole world.

The history of Grasse and of the perfume began in the Middle Ages: the town was specialized in the tanning of leather which quality was famous worldwide. But leather smelled bad....the perfumers then got the idea of using local essences such as myrtle and lentisque to perfume it.

In the 17th century botanists and perfumers brought back to Grasse from their travels some perfume plants which then became emblematic: Bigaradier (bitter orange), jasmine, rose, tuberose, violet, Iris, geranium which essences were used by the glove makers/perfumers who ruled over the town and made the most beautiful perfumed gloves destined for king Louis XIV 's court.

Grasse is also the cradle of schools of perfumery where student from all over the world come to get special knowledge. This exceptional inheritance can be discovered among prestigious locations such as museums and gardens of the Grasse region. 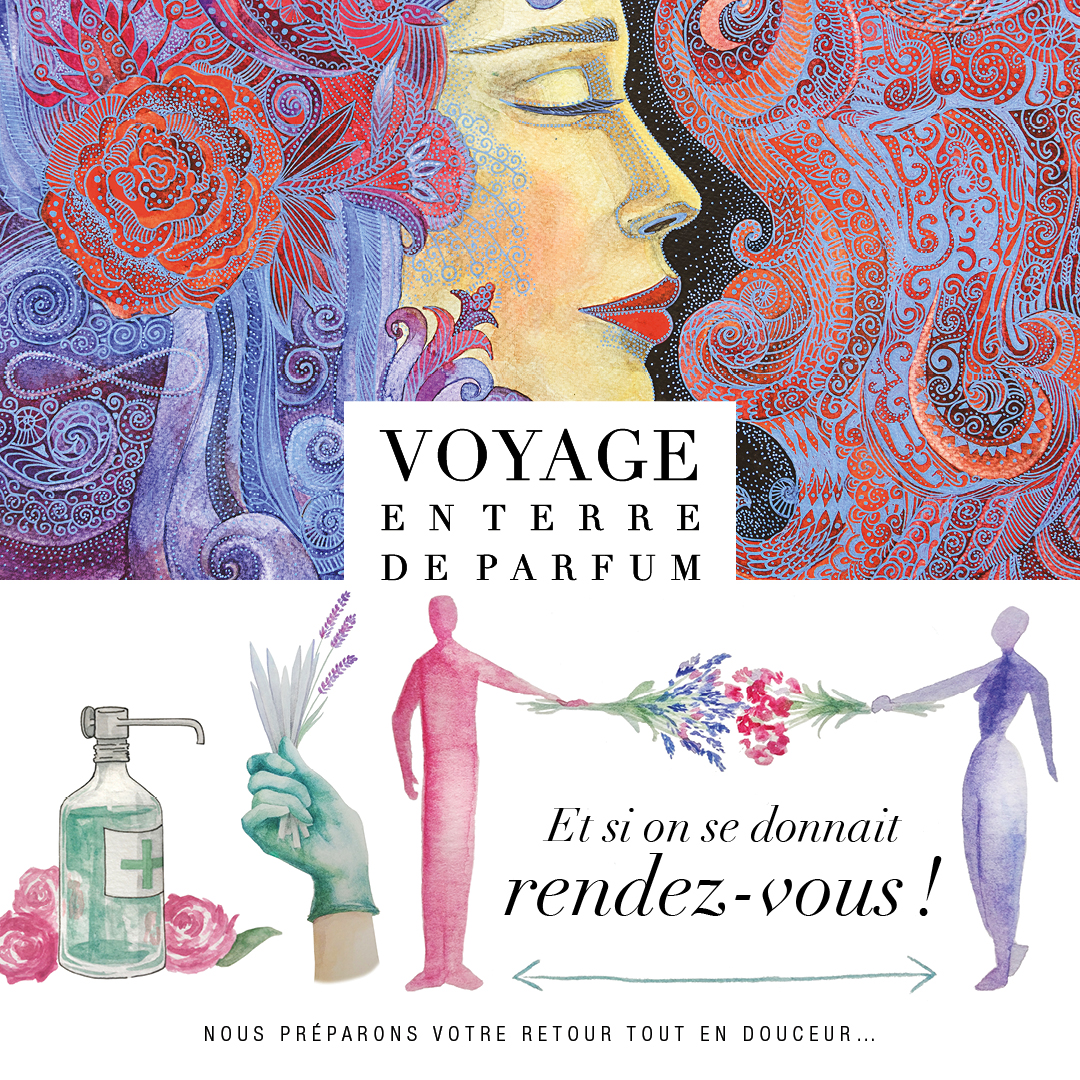